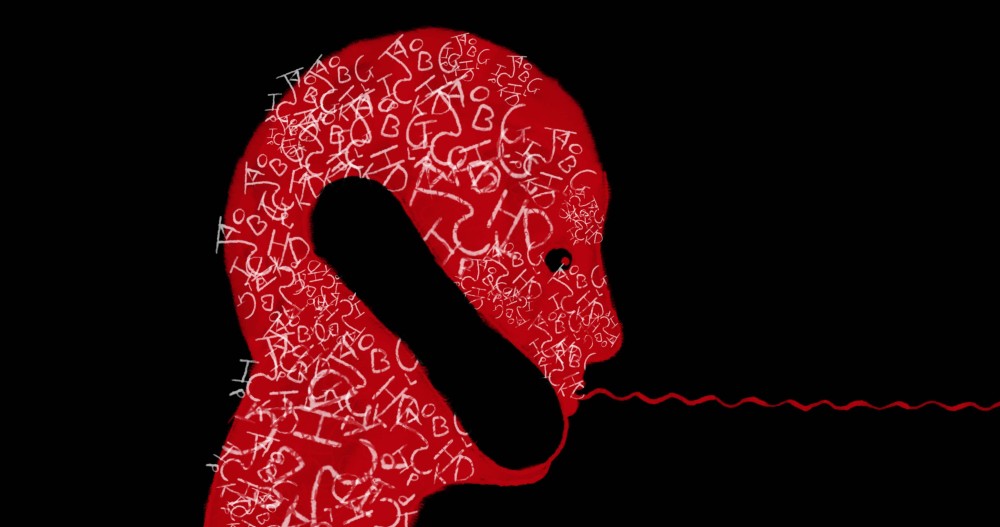 Neck and Neck directed by Shaun Clark has won the award for most original film at the Horror Hullabaloo film festival. Commissioned by Film London the film explores the relationship between Othello, Desdemona and Iago from Shakespeares Othello.

Thanks to all the crew and funders who worked on the film:-

Still Shakespeare is inspired by original research by Sally Barnden